The 2020 NFL Playoffs are underway, and there are currently eight teams left battling for the right to play in this year’s Super Bowl.

Wild Card weekend ended with a surprise to most players who like to bet on NFL games as two highly favored teams went down in the wildcard round. The New Orleans Saints fell to Minnesota 26-20, in what was Kurt Cousin’s (MIN) first big playoff win. While it wasn’t pretty, the Minnesota defense stepped up and only allowed Drew Brees (NO) 208 passing yards for the game.

The second big upset was the Tennessee Titans taking down the reigning Super Bowl champs the New England Patriots 20-13. Derrick Henry (TN) tore up the Pats for 182 rushing yards, while the Titans defense held Brady and the Pats to just 300 yards and one touchdown pass for the game.

The NFL Divisional round is scheduled for this weekend, and we will finally get to see Lamar Jackson (Bal) in the postseason. The Ravens exploded under the arm (and legs) of Jackson this year, finishing 14-2 with their only two losses coming from the Chiefs and the Browns.

Below are the current matchups for the Divisional Round and the current betting lines listed at Bovada. 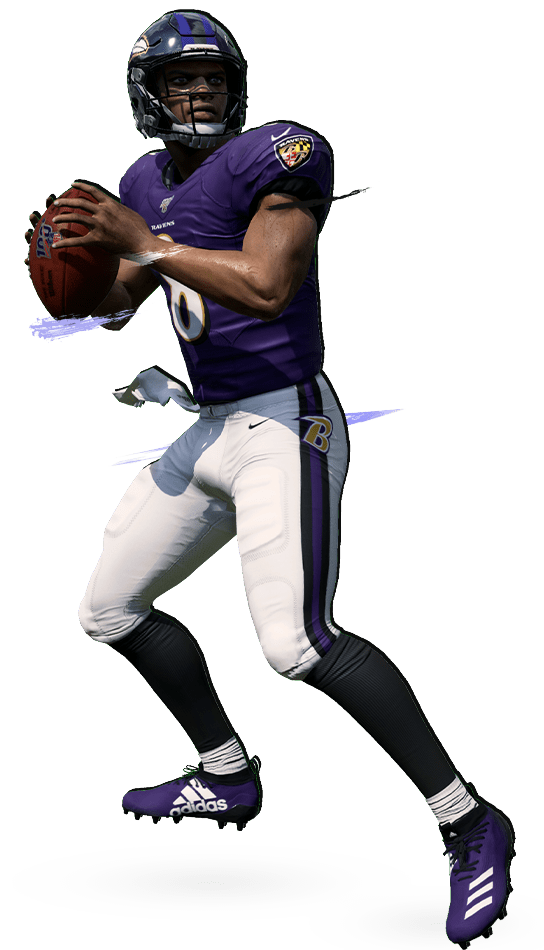 Why We Use Offshore Sportsbooks

Odds Shift After Week One Of The 2020 NFL Season

September 15, 2020 admin News Comments Off on Odds Shift After Week One Of The 2020 NFL Season

Week one of the NFL’s 2020 season is officially in the books, and oddsmakers are fine-tuning their future odds.  Online sportsbooks typically go all out for the NFL season as it is consistently one of […]

2019 NFL Free Agency Update: OBJ to the Browns, Le’Veon to the Jets, and Many More Trades and Signings

March 13, 2019 admin News Comments Off on 2019 NFL Free Agency Update: OBJ to the Browns, Le’Veon to the Jets, and Many More Trades and Signings

At exactly 4:00 p.m. ET today, the 2019 NFL Free Agency period will be officially underway. And because NFL rules allowed players to begin contract negotiations with teams on Monday, several of the league’s best […]

A few years ago, the NFL was leading the charge against legalized sports betting in the USA, today they are following in the footsteps of other leagues and teams that have already signed exclusive sports […]