The Super Bowl is the pinnacle of sports betting in the United States and each year, the championship game for the NFL receives more action than any other sporting event in the country—and by a large margin.

A projected total of $6 billion will be wagered on the 2019 matchup between the New England Patriots and Los Angeles Rams in Super Bowl 53, and an estimated 22.7 million Americans adults will place a bet on game, meaning 1 out of every 10 people over the age of 18 will have money riding on the biggest football game of the year.

If you want to bet on NFL games or the Super Bowl 53 point spread, money line, over/under or any of the hundreds of prop bets, the online sportsbooks we recommend are trusted industry leaders not only because they are the safest and most secure betting sites on the Internet, but also because they offer the best odds on every bet placed for the Rams-Patriots matchup on Super Bowl Sunday.

If you live in the U.S. and are at least eighteen years old, then you can legally sign up and bet at any of our recommended online sportsbooks for Super Bowl 53 or any other sporting event without breaking any of the US sports betting laws. The offshore betting sites we list are licensed and have provided American adults with safe and secure deposit and withdrawal transactions for decades.

If this is your first time betting, then it’s important to have a strategy in mind before placing money on this year’s Super Bowl. Here are a few tips to help you increase your chances of winning when the Lombardi Trophy is presented to this season’s NFL champion.

Who is going to win Super Bowl 54?

Good question. No one will actually know until the clock hits zero, so the first lesson is: no betting line is a 100% guarantee.

Example: When the Rams and Patriots met in Super Bowl XXXVI in 2001, the Rams offense was known as the “Greatest Show on Turf” and were massive 14-point favorites and were expected to crush the Patriots. The Rams would lose to 20-17 to the Patriots, who were coached Bill Belichick and led by quarterback Tom Brady—both in the second year with the team and both nobody expected to eventually become the greatest coach and quarterback of all time.

How much should I bet?

There is a common saying among professional handicappers and investors on Wall Street, and it’s essentially reframing the question to “How much are you willing to lose?”

Basically, this is to ensure that should the absolute worst happen, you’d still be able to eat tomorrow or pay rent on time. Betting on the Super Bowl is fun and exciting, especially if you win, but you should always “Prepare for the worst and hope for the best.” That’s how to wager responsibly.

What are the types of bets?

There are hundreds of betting options for the Super Bowl each year and it essentially can be broken down into four types:

Everything you need to know about Super Bowl 54

Super Bowl LIV is still a good way around the corner, but here are the details that have been released regarding the event. As the date approaches, we will update this section with current odds, matchups and more. 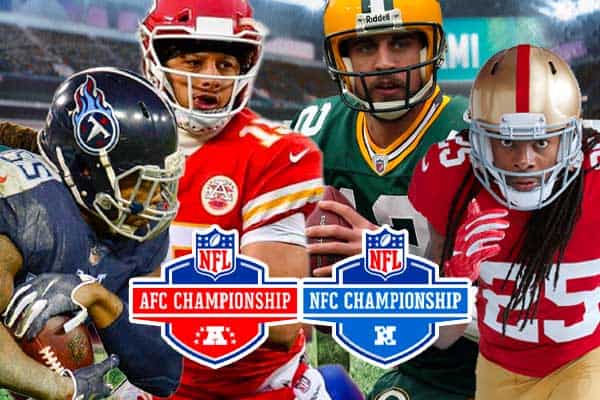 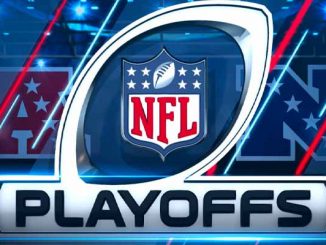 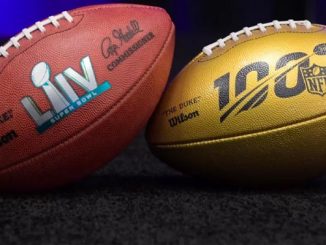 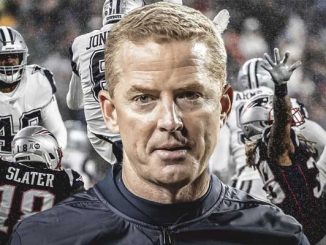 Will The Dallas Cowboys Soon Be In The Market for a New Coach?

November 27, 2019 Comments Off on Will The Dallas Cowboys Soon Be In The Market for a New Coach? 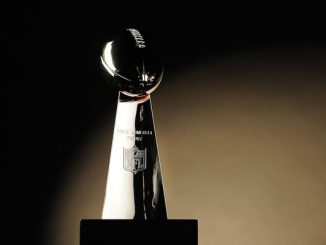